No, what I really realised is that the universe seems to be throwing stuff about age at me. Or, more reasonably, I keep happening upon blog pieces on getting older, seeing stuff on telly on the subject, and generally just having my spidey senses tingling a lot of the time when relevant info is near. 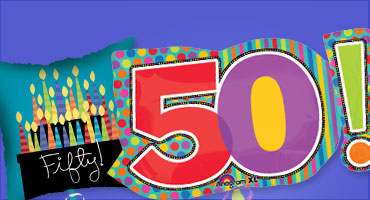 As someone who still feels like she’s in her 20’s or 30’s & gets told regularly she looks much younger than she is, I nevertheless have to face the fact that I am no longer a spring chicken, am in fact already middle-aged, and am hurtling towards the cliff that may leave me in freefall.

In my 20’s I was still a christian, and without going into the subject, this delayed me developmentally in many ways.

30 was when I just got going (admittedly I’m a late bloomer). Moved to the city, hit the bar scene, started learning how to flirt with guys, yadda yadda…(I SAID I was a late starter) Learned to be trashy as most people do in their late teens/early 20’s.

40 was fabulous – I did my first modelling, got married (for the first time), and started travelling a lot. Hit the goth scene, experimented a lot with fashion, became fashion editor of an alternative magazine. Late 40’s I got back to performing (which should’ve happened a long time ago).

But now – 50?? It doesn’t feel yet like it’s necessarily going to be fabulous. I mean, I’m excited about my life and exploring things like more writing, acting, performing cabaret, more travelling…but being known for being the big five o doesn’t thrill me. It’s the label, you see.

As Lucy Mangan writes:  ‘middle youth’ is a thing. Many of us, like Madonna, say, still parade around as if we’re teenagers, despite being in the second half of our life. Those of us without children really have no need to grow up. My husband and I still head off regularly to gigs and festivals, in addition to clubbing most weeks (though I have slowed down a little of late in the interests of slimming down by reducing my beer consumption!)

And while I can sometimes feel smug that I look better than some others around my age, I only have to look at the celebrity who was born on the exact same day as me, back in 1964 – Courtney Cox – and I begin to go a bit wobbly. Wouldn’t you? 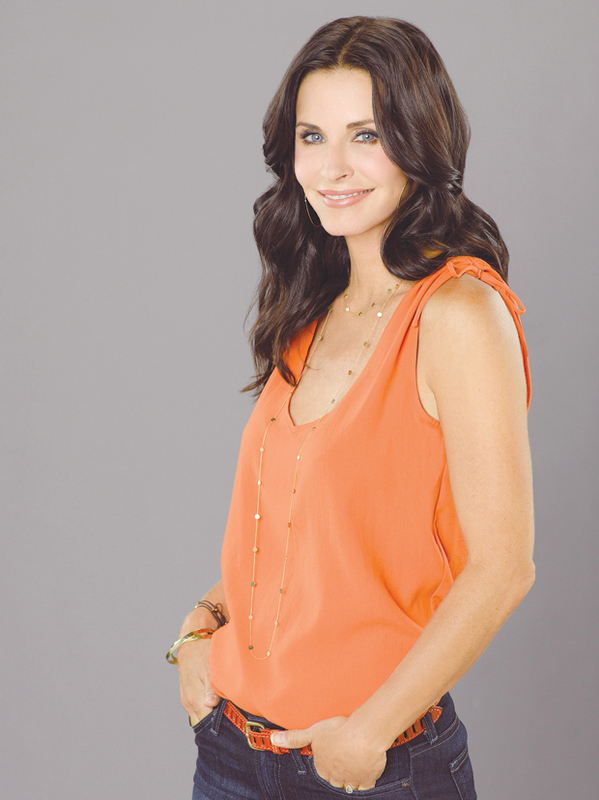 Do I expect anything to change when I turn 50? No.  Will I suddenly start wearing midi skirts, loafers and twin-sets? God no.  Like everything, the change is gradual.

The insidious notion that somehow the best is behind me may try to insinuate itself into my brain, and I shall fight it. The thought that the best OPPORTUNITIES are behind me, is definitely an opinion I already hold. But I can get angry that it’s “these youngsters” who get all the breaks (like the awards for new writers under 25, grants for young artists etc), or I can bloody well do something about it, and go out and find my opportunities. Not exactly my style generally, but at least in the case of the Sydney Fringe Festival last year, something I know I’m capable of, if I try.

THAT’s where I need to change the most – to be more aggressive – to go after what I want, instead of always saying there’ll be time later. As I get older, it’s easier to know that there ISN’T that much time necessarily.  What I’m looking forward to is being more fearless. I was DEEPLY constrained by what others would think as I was growing up, and I’m only just now beginning to loosen the shackles a bit.

I loved this quote from Lilac Sigan who writes for the Huffington Post, about ‘staying relevant’.

I opened Merriam-Webster dictionary. Relevant, it said, is having significant and demonstrable bearing on the matter at hand…. Suddenly I realized that it’s exactly the opposite of what I thought. When you’re afraid of losing your youth, the reflex is to try to preserve it. But preservation of the past means being fixated, rejecting change, fearing natural development — all which bring you to lose your relevance. Being relevant is believing that there’s a significance to your existence, right at this very moment. And you know something? It’s got nothing to do with youth. Nothing at all.

These women may be in their 70’s, 80’s or even 90’s but none of them feels at all like an “old person” – they all, in their own special way, defy our expectations of the ageing process. They dress with style and panache that belies their advancing years.

Beyond the revealing of their fashion senses, I enjoyed seeing these strong women taking charge of their lives. Why not get a job at age 65 or 70, if that’s what you want? It made me realise that I shouldn’t just think about the next 10 years, but beyond.

I particularly enjoyed the affirmation of one woman that she couldn’t give a toss what other people think – FUCK ‘EM! I can’t wait to be like that.

I also agree with Michele Hanson who wrote in the Guardian:

Channel 4 has got its social groups wrong. They’re dividing us up in the wrong way, as usual, with a line between young and old. It should be between dull and vibrant. I’ll probably go to my grave still screaming that old age makes little difference to your personality or choice of outfit – once a bore, always a bore, once a sparkler, always a sparkler. Can you imagine Helen Mirren or Zandra Rhodes slobbing around publicly in a beige cardi? I bet they never will, and neither will my friends Olga, Olivia, and Mavis. Because they probably never have. Neither have our C4 ladies. Telly has just picked out something they’ve done all their lives, and called it remarkable because they’re old. Really it’s just because they’re them.

While I agree with her, I suspect there are a great many women who were vibrant, maybe even quirky or daring, in their youth, who gave into pressure once they were mothers and grandmothers, to dress “appropriately”. Looking at these women really does give us hope that it’s possible to just be yourself….and the world will just have to come to terms with it.

Chelsea G Summers : Mortality will make you its bitch; you might as well enjoy the collar

4 Comments on This age thing….