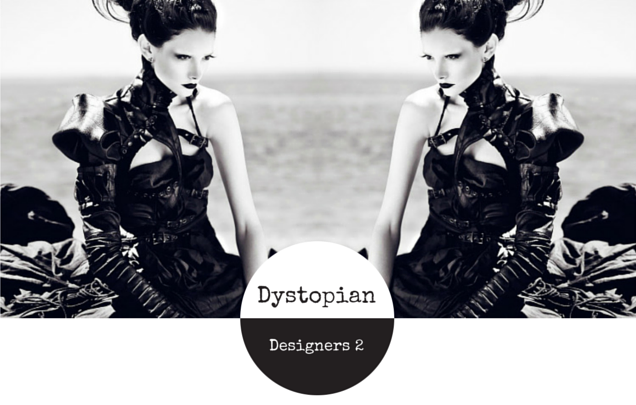 I promised a follow-up post to Dystopian Designers part 1, so here is the second in the Dystopian Designer series. This time we look at the impossibly cool, gother-than-thou, timeless yet always on-trend,  Mother of London.

Mother of London is perhaps best known for neck corsets, intricately buckled leather gauntlets and harnesses to die for. Mildred Von Hildegard founded Mother of London back in 2005 while living in London. Much as that which happened to the Skingraft designers, other club kids started asking her to make clothes, seeing how amazing her own outfits were. “I really wanted to bring back High Goth”, she said, “big collars and ruffs, except in earth tones.” And boy, did she.

There’s an other-worldliness about her clothing, a not-of-this-time-and-place that elevates it beyond your standard corsetry or leatherwear, and made it a natural darling of the early Steampunkers and Dark Alternative Fashionistas. Showcased in Coilhouse from the early days and photographed by Nadya Lev, Twink and Allan Amato, MOL has spawned many an iconic  photo with models such as: 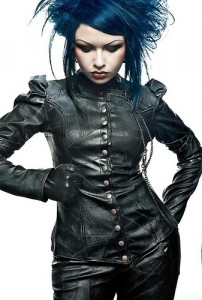 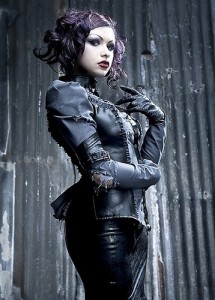 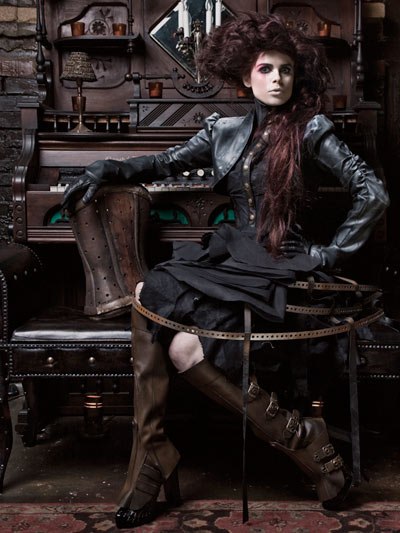 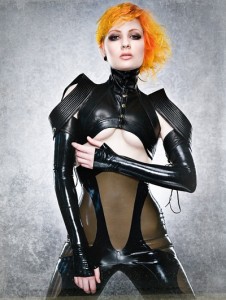 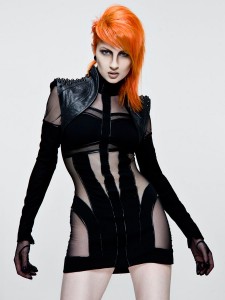 In 2008 Mother of London staged an epic photoshoot at the Edison, resulting in the spectacular 360 degree panorama seen here on Will Pearson’s site. You can definitely see the Steampunk/cyberpunk influence (see the pic above with the big metal crinoline hooped skirt).

In 2010 a storm of disapproval went through the alternative fashion community when Willow Smith wore a copy of a MOL ruffled sleeve and harness at the  American Music Awards – see the Haute Macabre article.

Lest we think all the best Mother of London styling and photography was in the past, just last Halloween Giuseppina Magazine featured Zoetica Ebb and Clint Catalyst in MOL adornment. 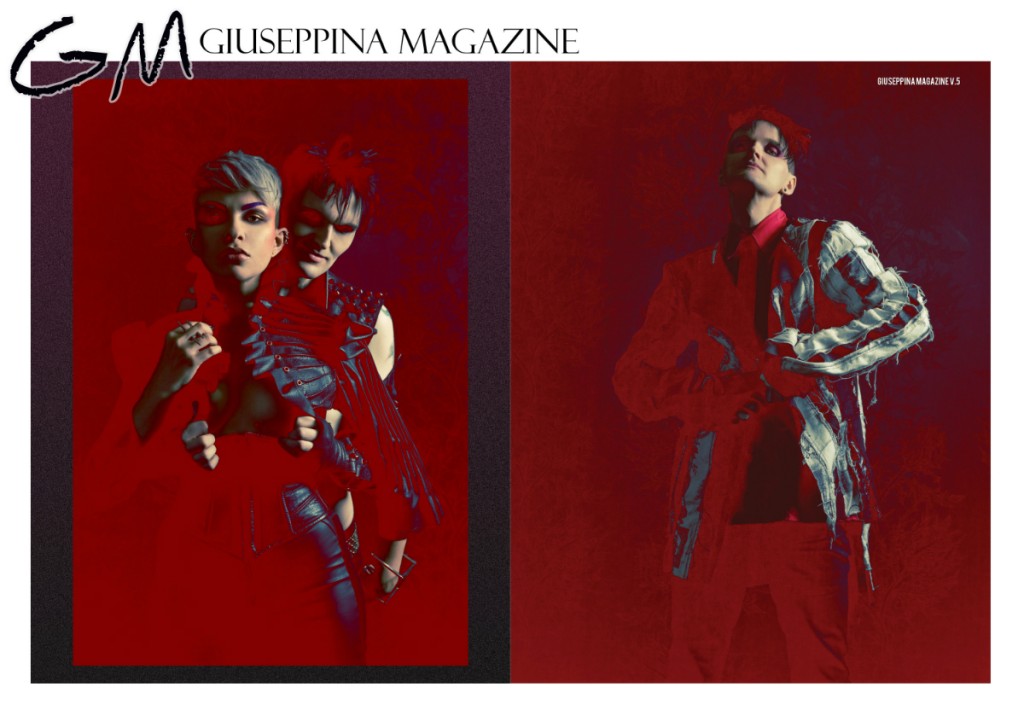 Credit for this shoot:

Mother of London recently revamped its website and offers a capsule collection – with free shipping to US customers!  There are posture capelets like the Kornan:

The infamous Tural belt skirt is still there: 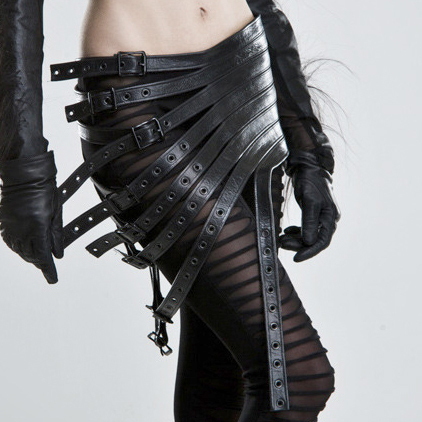 as is the Qapla strapped bolero jacket: 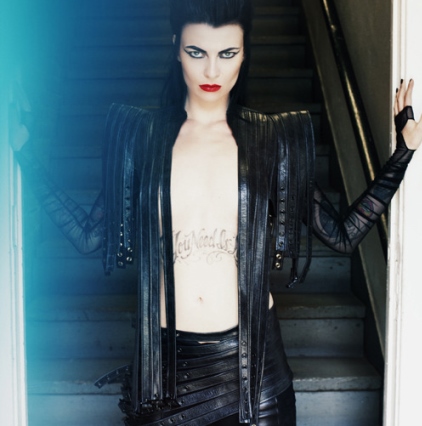 Aww, just go on and check out the store yourself! Like all things that are really well made, the items are not cheap…but they are absolute works of art.

MIldred says on her Twitter account:  “I make very expensive clothes that are very uncomfortable to wear”. I guess I’ll find out soon,as I have the fantastic studded Koloth collar winging its way to me (I nabbed the last one from Five and Diamond, but you can get one made at MOL).

Have you ever bought a Mother of London piece? How do you wear it? If not, what are your fave MOL pieces and how would you wear them if you could?

Still to come in the series….Chromat and Five and Diamond.