I resisted even going to America for a long time, instead travelling to Asia again and again: Japan of course, Malaysia, Singapore, Thailand, Vietnam, Cambodia, Laos…

And then last June I went. Hawaii was surreal and relaxed, LA was frenetic and busy, but it was New York that captured my heart and just made me feel right at home.  Staying on the Lower East Side I was thrilled to be living amongst rock and comedy venues, pubs, great restaurants, delis, fashion outlets and generally just soaking up the cool vibe of the place. Since one week wasn’t NEARLY enough, we’re going back this time for 2 weeks (STILL not nearly enough, but ya take what you can get holiday-wise, right?) 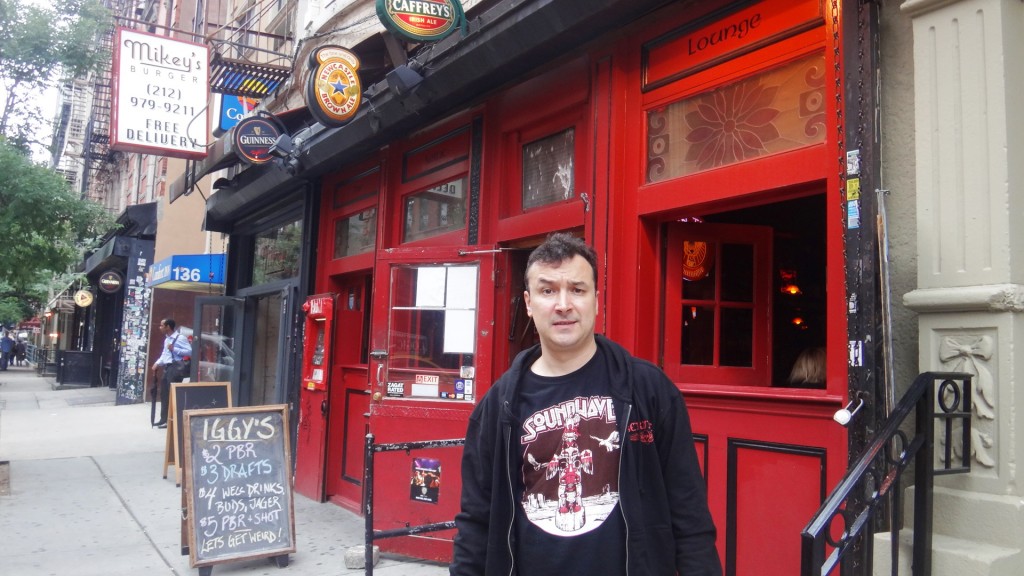 This time we are staying in the East Village, as we both really dug the atmosphere there last time.  With fashion outlets like Trash and Vaudeville,  foodie heaven places like Big Gay Ice Cream Shop, Momofuku and multiple Japanese restaurants, cool bars like Otto’s Shrunken Head, Death+Company, PDT, KGB (and others with 3 letter acronyms!!), as well as the fabulous Obscura Antiques and Oddities, where else would we stay? 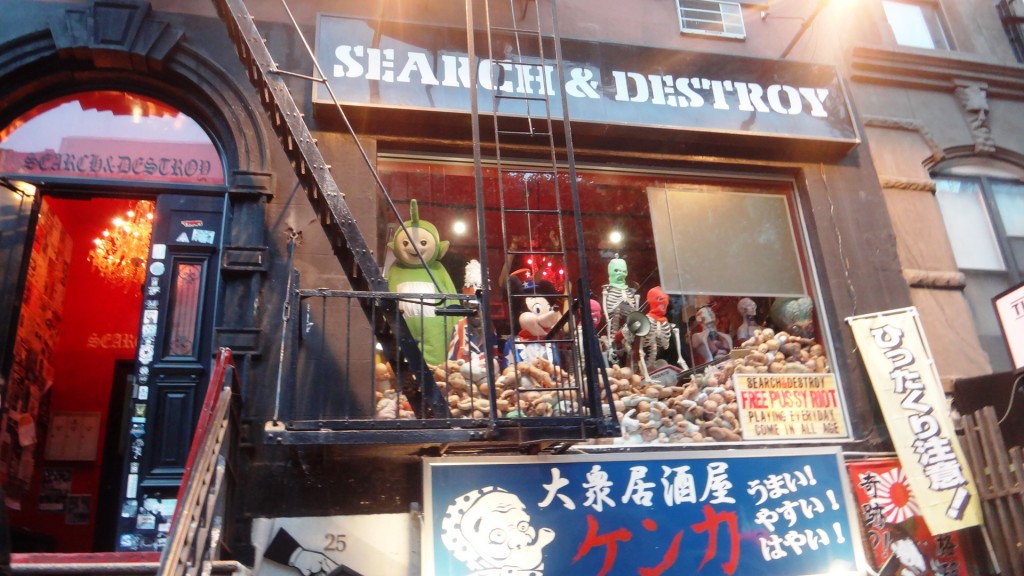 Last time we managed to get to one big Broadway show – “The Book Of Mormon”. This time we are already booked into THREE biggies: the hotter than hot “Hedwig & the Angry Inch” with Tony winners Neil Patrick Harris and Lena Hall, “Cabaret” with the uber-talented Alan Cumming, and “Avenue Q”.  I’m also looking at seeing a bunch of cabaret acts, and maybe the one-and-only Patti Lupone. We may get to Sleep No More. We’ll defo be getting to goth clubs, ska gigs, psychobilly luau’s and various other subcultural musical delights. I just love that whatever you are into, you can find it there. 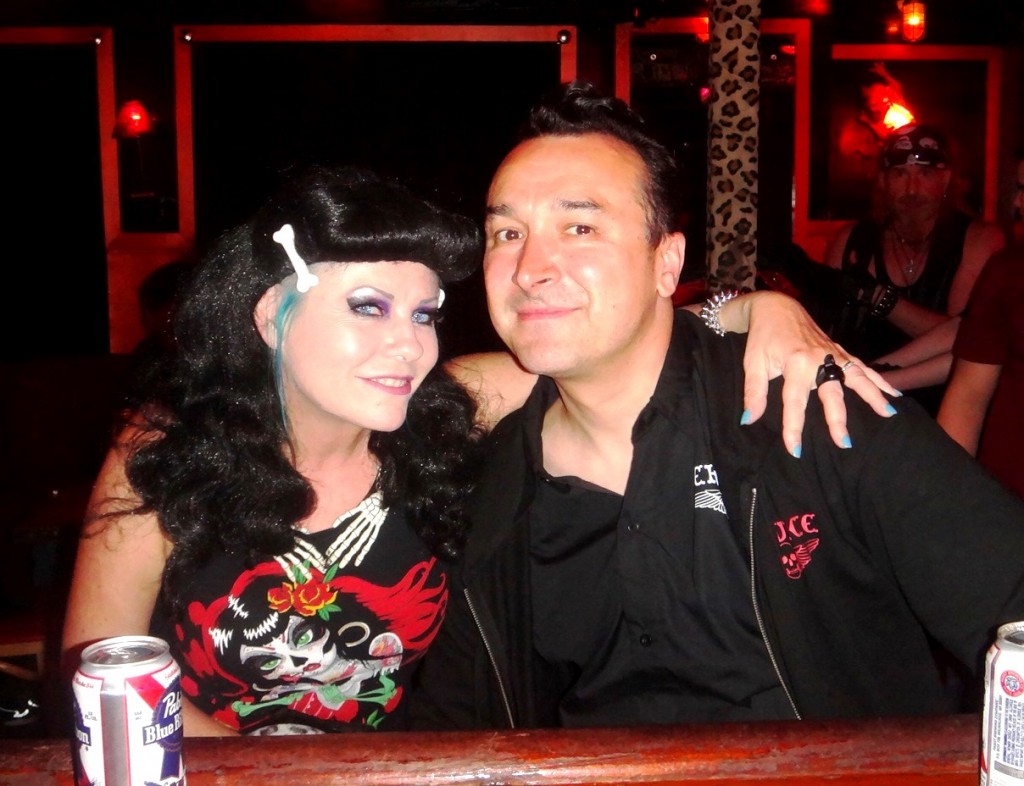 This time we WILL get to Central Park, and set foot above that, in places like Upper West Side and even Harlem. We’ll catch up with friends in those places. I will shop myself silly, eat myself silly, and probably grin myself silly.

Time for everything will be the challenge. I guess a loose schedule might be the answer, but allowing for those inevitable mornings-after-the-rambunctious-night-before, when you just NEED to go back to bed after brekkie.

My heart is full to bursting with excitement about this upcoming adventure, and for the impact I know it will have on my life.  Having in the past year come back to writing and performing, and learning about cabaret in particular, I just know that the talented people I will see and interact with, will propel me further on my own creative adventure. Despite now being on the wrong side of 50, I feel like a young pup with so much in store. Enough gushing though; I need to get back to planning my trip…