Ahem! Well, it’s been RATHER a long time between posts hasn’t it? *whistles*

There’s a device in TV shows and films called a ‘reversal’, which is a plot twist that reveals something new, reversing the audience’s expectation, and spinning the plot off in a new direction. (For more on reversals, see Five Types Of Plot Twists)

Well, that’s kind of happened in my life, which is why I haven’t been updating this blog in quite a few months.  To come clean, the fact is, I’ve been getting back heavily into writing – not of the blogging kind, but narrative.

Last year I wrote another show for the Sydney Fringe Festival – a glam, spacey musical called Sci-fi Love Story – and was busy through to September writing it, producing it, advertising, rehearsing (as I was also acting and singing in it)…and basically had no time for anything else. Sadly, due to issues with getting copyright from APRA for 5 songs, I had to can the musical one week before opening night. I know, boohoo.com, right?

But what the experience taught me, was that I love the writing process as much as I do the performing. I also realised that my obsession with TV dovetailed nicely into that, and it might be worth trying, even at this late stage of my life, to get into TV writing as a career. A decade away from retirement, I’d rather be doing a thing I love with the bulk of my time, even if it’s not as financially rewarding. Better late than never, right? 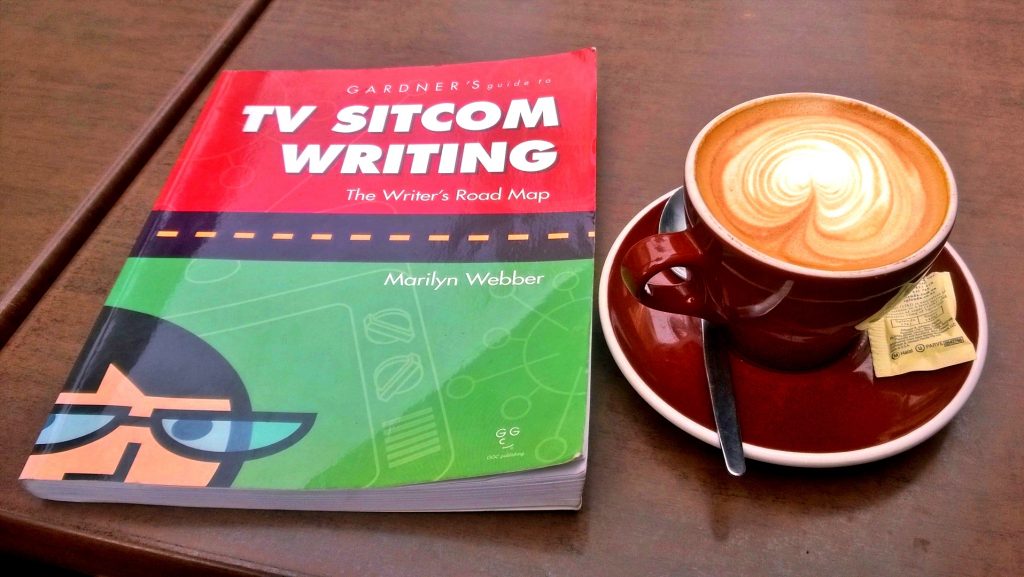 I duly applied to the Australian Film, Television and Radio School (AFTRS), for the one year Advanced Diploma in Screenwriting for Series Television – and got in! So this year I’ve been knee-deep in watching stuff, reading articles, and doing assignments for the course, as well as attending lectures and conferences to learn the business side.

I haven’t shelved performing/presenting; I co-hosted with Craig Walker the 2015 A Night Of Horror Film Festival  (interviewing directors and cast of various films), did a play in the Short & Sweet Sydney festival (called “It Hurts More When You Talk”), as well as a short film “The Chicken Men” that should be doing the rounds of festivals soon. 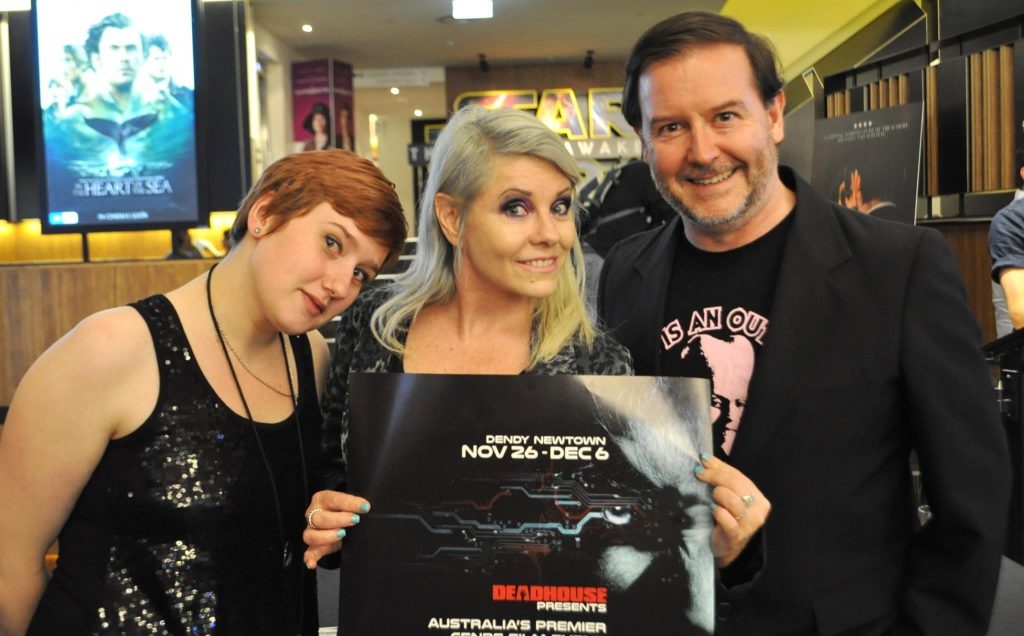 I’ve also been writing a web series set in the inner west of Sydney, reading books and doing courses about making web series, and watching a lot of other web series to see what works and what doesn’t. (If I see one more series about out-of-work actors trying to break into LA, I think I might scream).

So in the coming months, as well as the occasional travel article, I’ll be posting about writing, web series, podcasts, upcoming writing events and competitions, and maybe some interviews – but not so much about fashion.  Stick around if that sort of thing interests you 🙂